The figure of the Micro influencer and its relationship with brands 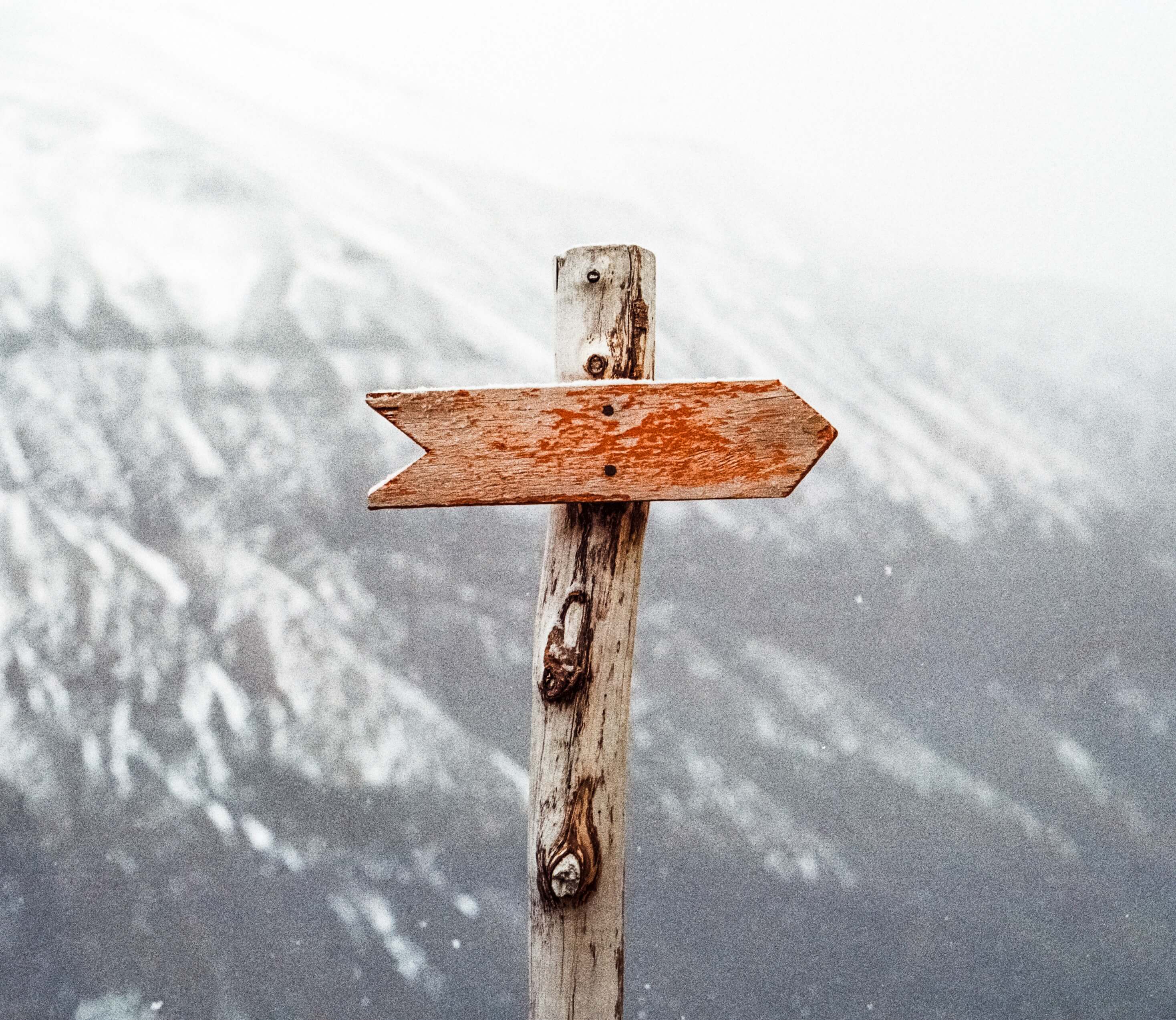 The figure of the Micro influencer and its relationship with brands

The figure of what we know as influencers have increased and, although some begin to question its relevance in the future, marketing experts continue to contrast the benefits it reports to the brands they represent to publicize their benefits to a broad and delivered audience a priori to their referents.

We all know the significant influencers and how they manage their reputation always to offer the best of themselves to their fans, but in this article, we want to stop at a figure that is emerging with great force, and that will undoubtedly reign in some way in the hearts of their fans and brands. We refer to the micro-influencers.

And while the influencers are people who have large numbers of followers and are capable of promoting almost any product or service, the figure of the micro-influencers is that of a person who has between 1,000 and 50,000 followers and specializes in a sector or activity, for example, travel, technology, sport, fashion, video games, etc. That is, they are niche figures that move appropriate content.

The micro-influencers establish a very close relationship with their fans because they can retain their followers with content that brings a high added value to their mass of “followers”. Hence, the degree of interaction they cause is perhaps higher than what they can to reach a great figure that publishes topics not always of interest to everyone.

What benefits does micro-influencer bring to brands?

First, a micro-influencer has a much lower cost in terms of the budget than a high figure or celebrity with millions of followers and also, given his specialization, his publications have a more powerful impact for the brand. Hence, the message arrives in a much more efficient way.

The micro-influencers cause more significant interaction among their followers

Everyone knows that it doesn’t matter how many followers you have but the degree of interaction you have with them that is, the level of response you get from them every time you post content. You can have millions of users who probably do not pay too much attention to what you have to say and instead, you can have several thousand who remain very attentive to each of your gestures or interventions.

Upon reaching your target audience more naturally, the micro-influencers generate more significant interaction with the messages and content they publish, which guarantees a much more relevant social media conversation for the brand and a much higher diffusion effect.

When a micro-influencer publishes new content, he gives more credibility to his speech since his level of knowledge and experience in the subject or sector in which he demonstrates his specialization ensures that his audience will pay special attention to his message.

More and more brands are joining this new king of social media diffusion that represents the figure of the micro-influencer because it undoubtedly represents in most cases a much more interesting opportunity to publicize initiatives that must compete in markets complex and very demanding.

Each campaign, each budget must be managed with individual attention and according to very defined optimization criteria, and micro-influencers can provide a higher return on investment than brands and marketing experts have to carry out to publicize the companies we represent in the most efficient way possible.

And you? Would you work with influencers or micro-influencers?

We help you choose the option that best fits your strategy.

What you can read next 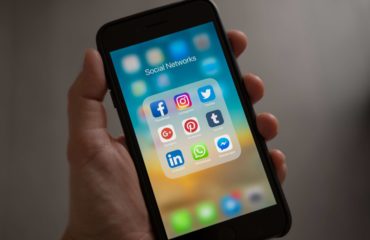 How to grow in Social Media

If the content of this Blog seems interesting to you, subscribe to our Newsletter. We don't usually send many emails so don't worry because we won't flood your mailbox with too many MarketinLife emails.

By submitting this form, I understand that my data will be processed by MarketinLife as indicated and described in the Terms of Use.

Conversion Rate Esports Internationalisation International Markets Marketing Plan MarketinLife
TOP
We use cookies on our website to give you the most relevant experience by remembering your preferences and repeat visits. By clicking “Accept”, you consent to the use of ALL the cookies.
Cookie settingsACCEPT
Manage consent

This website uses cookies to improve your experience while you navigate through the website. Out of these, the cookies that are categorized as necessary are stored on your browser as they are essential for the working of basic functionalities of the website. We also use third-party cookies that help us analyze and understand how you use this website. These cookies will be stored in your browser only with your consent. You also have the option to opt-out of these cookies. But opting out of some of these cookies may affect your browsing experience.
Necessary Always Enabled
Necessary cookies are absolutely essential for the website to function properly. These cookies ensure basic functionalities and security features of the website, anonymously.
Functional
Functional cookies help to perform certain functionalities like sharing the content of the website on social media platforms, collect feedbacks, and other third-party features.
Performance
Performance cookies are used to understand and analyze the key performance indexes of the website which helps in delivering a better user experience for the visitors.
Analytics
Analytical cookies are used to understand how visitors interact with the website. These cookies help provide information on metrics the number of visitors, bounce rate, traffic source, etc.
Advertisement
Advertisement cookies are used to provide visitors with relevant ads and marketing campaigns. These cookies track visitors across websites and collect information to provide customized ads.
Others
Other uncategorized cookies are those that are being analyzed and have not been classified into a category as yet.
SAVE & ACCEPT